And the winner is...

Marco was granted the award for his ability to be of value for many different types of companies, varying from SME's to multinationals. Marco is fully aware of the necessity of sustainable development and supports entrepreneurs, who embrace his passion to be a business adventurer without losing sight of his eco footprint. This is best shown in his massive efforts in setting up the MDBC Sustainability Awards.

Our sincere congratulations go to both runners up René Rijns and Michael Fraats as well. All three gentlemen have set clear and inspiring examples of sustainable entrepreneurship while maintaining their creativity to be successful businessmen.
Your well earned rewards have been sent to Malaysia, Sweden and Belgium.

Now that the 'lines have been closed', we're happy to announce the short list of nominees:

Rene is described as the 'gentleman entrepreneur'. He has combined his passion for the natural beauty and cultural richness of Sweden with Dutch entrepreneurship in his successful effort to provide social and musical events for companies.

Michael can be seen as the king of green energy. It's his mission to get as much households as possible to embrace green energy alternatives. While doing this, he tries to raise social and eco awareness by including regional resources for his green plans.

The winner of the Hudson & Rose Awards will be announced on

Hudson & Rose was present at the Interchamber event during the WTP BMW Malaysian Open in Kuala Lumpur. This event which was hosted by the MDBC (Malaysian Dutch Business Council) was part of a series of very interesting meetings, including encounters with the Dutch Ambassador in Malaysia and his staff.

Below is a small impression of the 04/2014 Hudson & Rose Malaysian business trip. 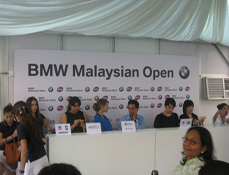 At Hudson & Rose we make sure we can assess all your HR requests. We do so by customizing our proposed solutions to best fit your requirements and needs.

The maintenance services cover the full range of our client’s needs, the software editor’s upgrades and patches application , the process error corrections and the design and implementation of new processes. We provide SAP HR application maintenance services both onsite, in our client's office, and remotely, with the objective of achieving the service level contracted. This service is offered both to clients for whom we have implemented SAP HCM applications, and to clients that already have gone throw the implementation of the system.

Our experience is a determining factor in the support of decision-making in HR and IS organizations. We know in depth the solution and possibilities of adaptation of the SAP ERP Human Resources Module (HCM).

Hudson & Rose is able to fully setup and manage test processes for multiple and complex projects. We have professionals experienced in TMAP and HP ALM. Our business experts can help you set up your support organization based on our tailor made support methodology linked to the Hudson & Rose developed Project Delivery Framework (PDF). 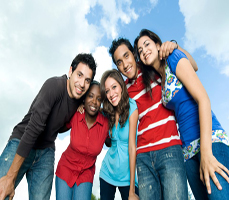 The following overview is a small selection of the customers that have been using the services of Hudson & Rose succesfully during several project and support assignments. 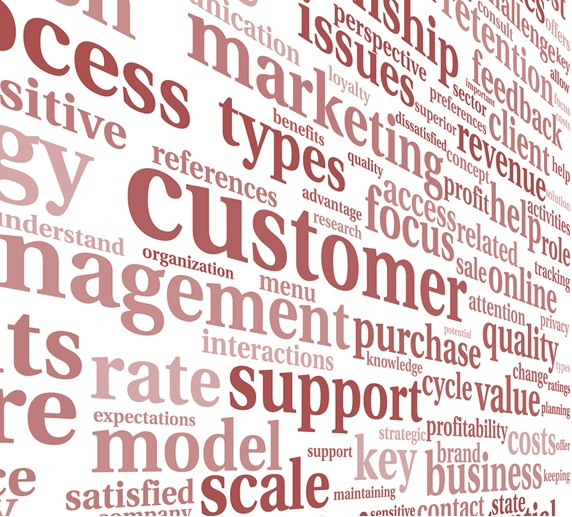 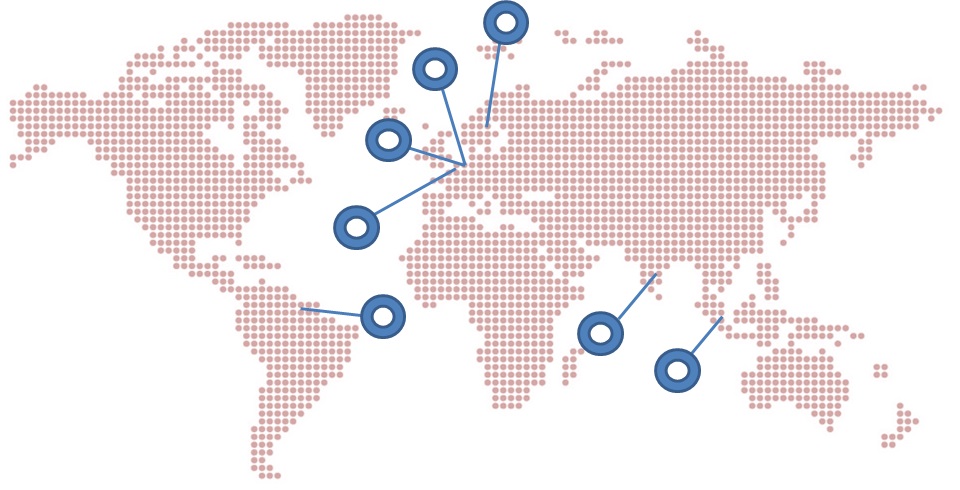 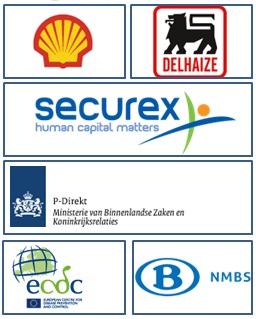 Hudson & Rose combines many years of experience with all the latest innovations in SAP HCM solutions. 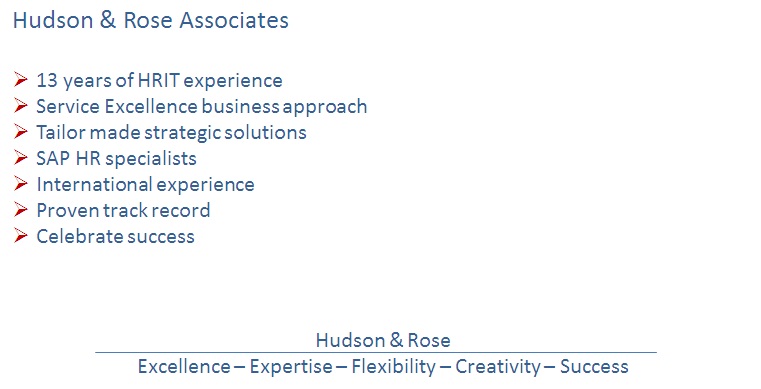 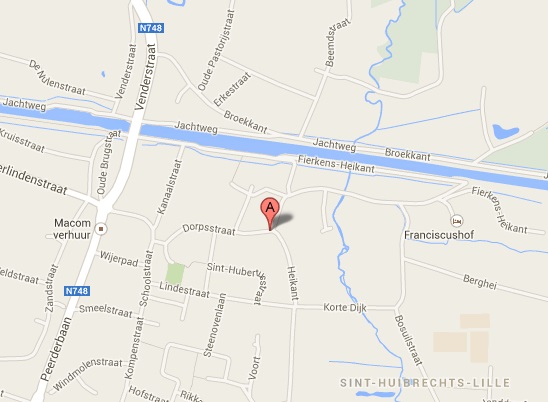